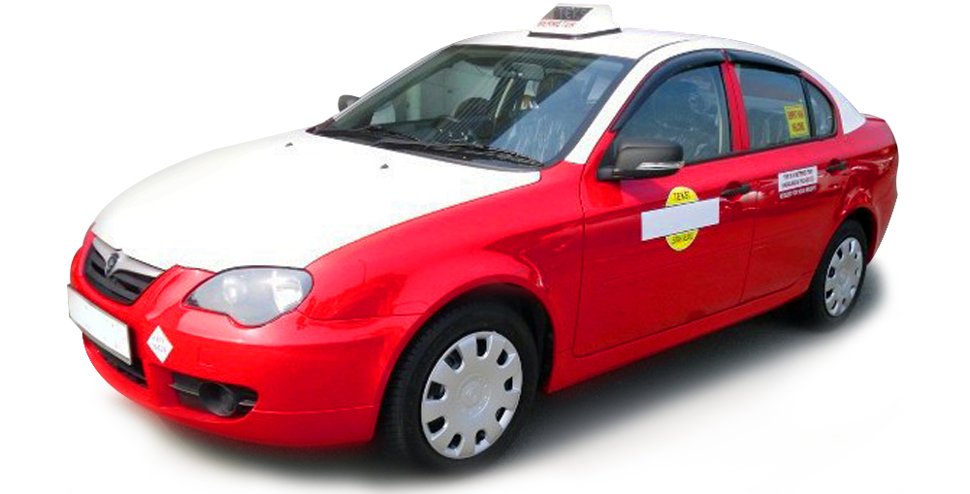 In order to combat the likes of Uber, GrabCar and the rest, a new taxi-hailing app has been introduced. Dubbed MesraCab, the mobile application is said to have been “developed wholly by taxi drivers,” according to a report by The Star. The app is slated to be launched in February 2016 – said app is currently undergoing a trial phase. As a result, all journeys booked under the trial period are completely free of charge.

“This app uses 100% metered taxis which have been approved by the Land Public Transport Commission (SPAD),” commented Apriman Darlis, secretary for the Kuala Lumpur and Selangor Application Taxi Drivers Association (Pertapps). A total of “over 100 taxi drivers” are reported to have registered as MesraCab drivers.

When the app is fully operational in February 2016, MesraCab users will be charged a RM2 booking fee for each successful hail – the money will go to the respective driver. While official rates have yet to be announced (it is not mentioned if it will differ from regular budget taxi rates), users whose journeys cover less than a 10-km radius will not be charged more than the RM2 booking fee.

As mentioned, over 100 drivers have registered to be MesraCab drivers as of November 1. Said drivers were required to register with one of the 23 associations present, which represent some “15,000 drivers”, who fall under the committee’s umbrella. The drivers will then be vetted before they are allowed to be registered as MesraCab drivers. “This is so that the committee can help regulate the industry,” added Darlis.